The Special Event Show (TSE) is a great trade show to attend. You get to network with people from all over the world, learn about new products, restore your creative juices and — most importantly —learn new techniques to incorporate into your events.

Annually, TSE attracts more 5,000 event planners, meeting planners and exhibitors. I had the pleasure of attending the 2011 TSE at the Phoenix Convention Center Jan. 25-28 and wanted to share some of my thoughts and pictures of that event with you.

The TSE kicked off Tuesday with a new event showcase entitled Spotlight: Off The Hook Teen Event, which talked about how lucrative teen events can be. According to Teenage Research Unlimited Inc., they bring in over $100 billion a year. 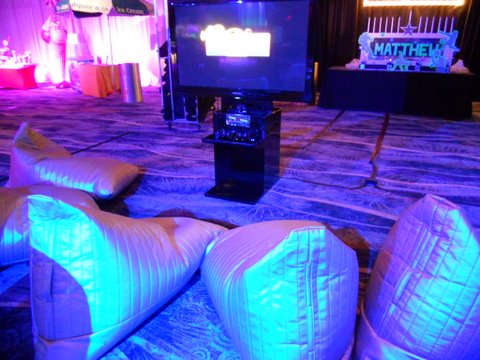 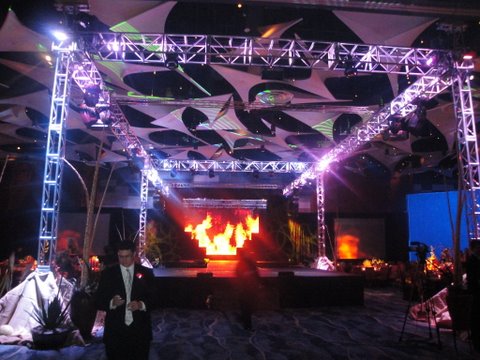 The event focused on the following types of teen “lifecycle” events: proms, bar/bat Mitzvahs, quinceneras and sweet 16 parties. This event was fast-paced and interactive with a lit dance floor and dance instructors. Featured food included Gourmet mac ’n’ cheese served with an assortment of sides, a mini-Caesar bouquet, fish taco stations, a chef’s sweet table and a coffee station. 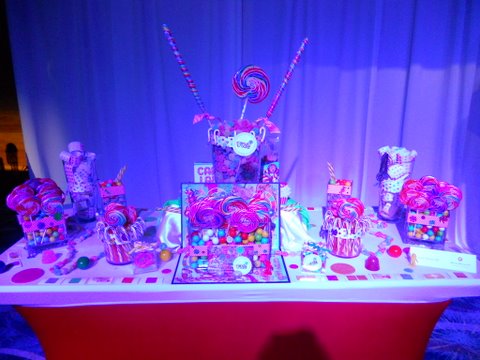 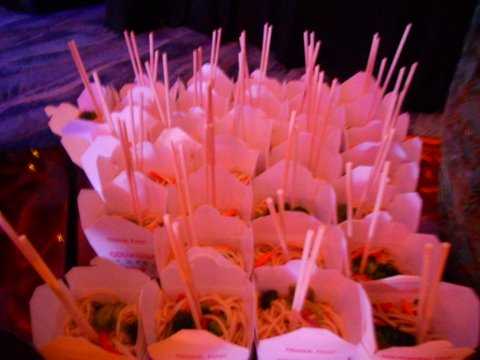 The second event that night was TSE Starts Here at Corona Ranch, a Mexican Hacienda located in Laveen, Ariz., on the outskirts of Phoenix. It is a networking event with tons of entertainment and food. The entertainment consisted of flamenco dancers and various games scattered throughout the Hacienda. The food showcased at this event was Southwest-inspired. A roving desert cart with a bell (signalling that they had frozen ice cream on hand) and sweet or savory s’mores was a big hit, as were the “street” tacos and tamales. 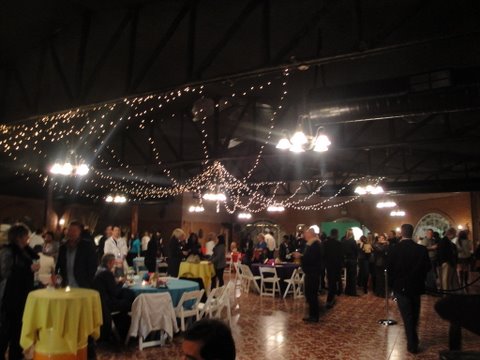 The General Opening Session at the Phoenix Convention Center featured a panel discussion about the state of the industry — how event and meeting planners were impacted and how we acclimated to the changes. 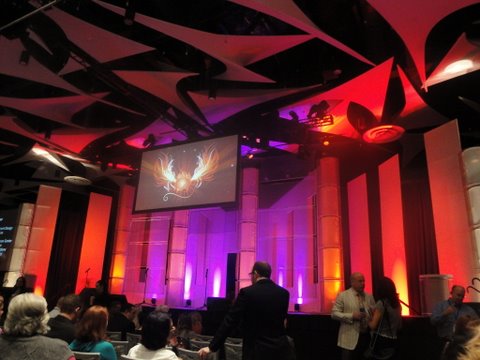 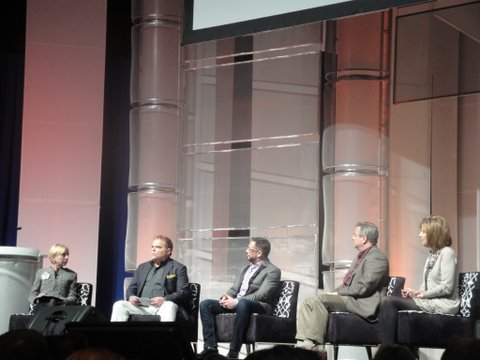 After the general session ended, everyone headed over the trade show and exhibit hall to see the new and innovative items available for events, browse the tabletop competition tables, admire the new games, launch some confetti cannons and enjoy the entertainment. 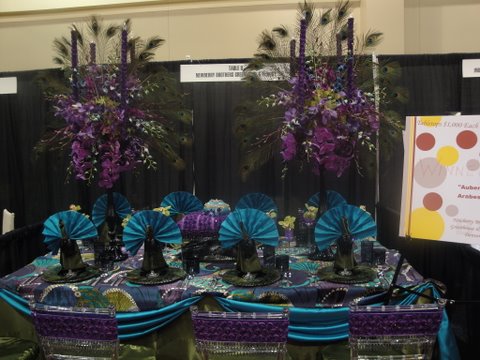 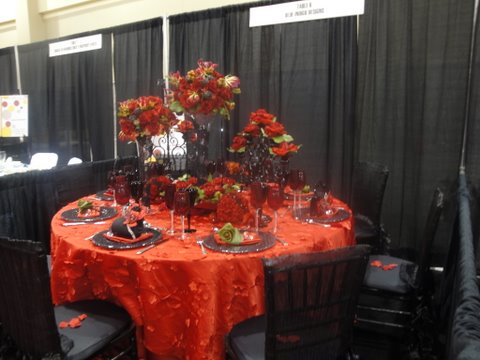 Of the 100 or so classes and workshops being offered, were sessions such as:

The Wedding Luncheon and Gallery was on the same day. This is one of the most coveted and highly sought-after events; it sells out each year. This event is not just for wedding planners, it’s for anyone who would like to take away amazing floral design, décor and food elements that could work for any event. The Wedding Luncheon featured a lounge area; the main dining area was breathtaking. Sasha Souza was the main speaker. She did a tribute to the “Oprah Winfrey Show’s” My Favorite Things segment, but it was rebranded  “Sasha’s Favorite Things for Weddings” and included fabulous giveaways, including: 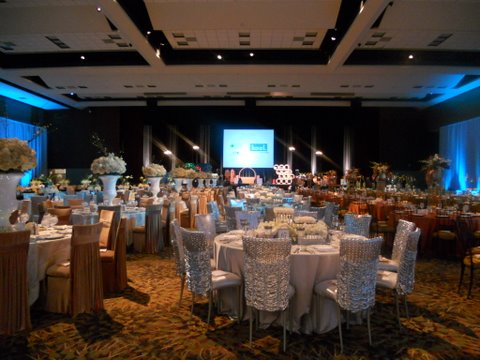 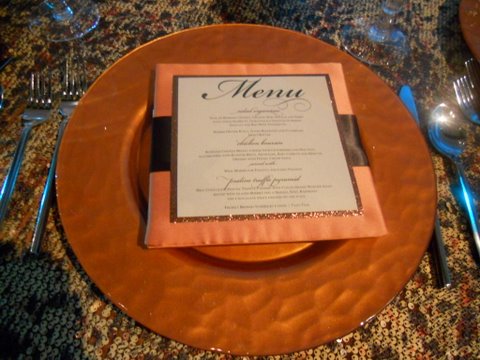 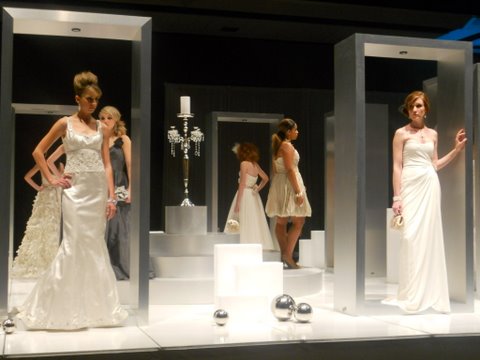 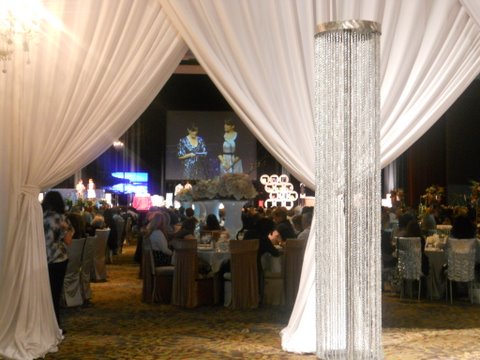 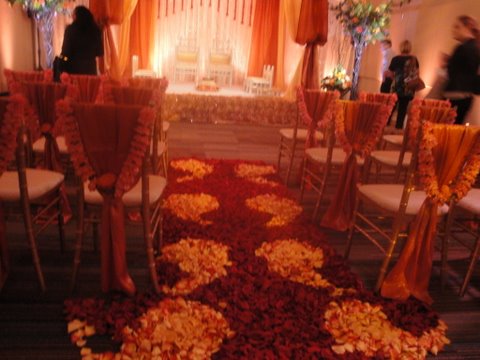 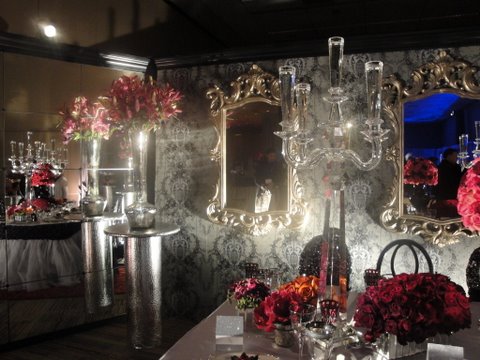 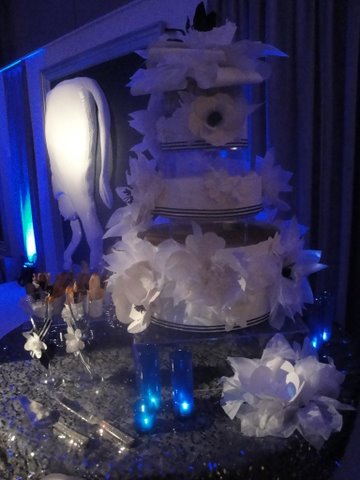 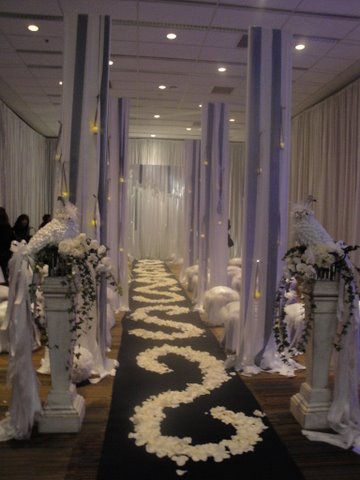 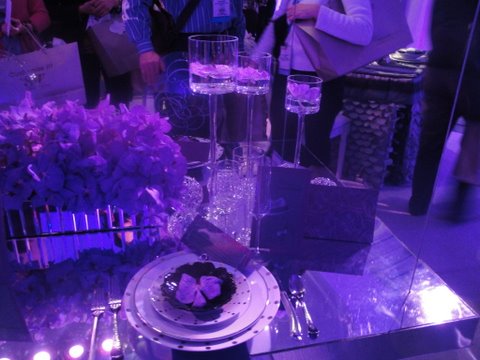 Desertopia was collaboration between The Special Event Conference and NACE Phoenix Chapter at the Arizona Grand Resort. The event was staged alongside the resort’s winding lazy river and had four themed areas — Catering Oasis, Spa Escape, Grand Cabana Bar and Keepin’ It Cool — with themed food, signature drinks and entertainment.

The Masters Summit caters to meeting/special event planners who have been in the industry for more than 15 years. This year’s speaker was Leslie Buckland, founder of Caribiner, which was one of the pioneering meeting planning companies in the 1960s. Buckland’s presentation talked about the importance of taking risks and shared some of his secrets to success. 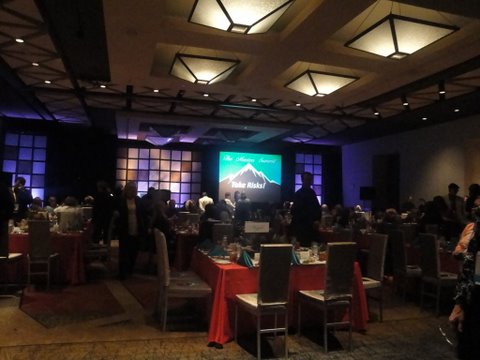 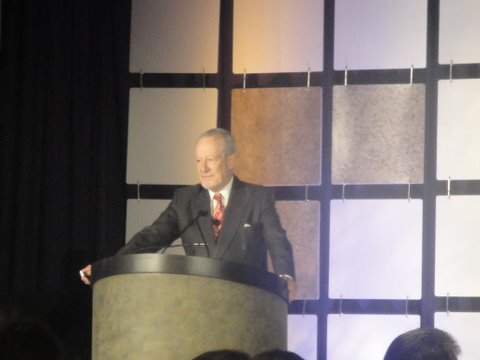 The last event was Gala Awards and Celebration, which took place at the Phoenix Convention Center in the ballroom. A cocktail reception kicked off the Gala Awards, which was followed by the award ceremony. A secret reveal during the award ceremony showcased Native American flutist Shelley Morningsong, accompanied by dancers who transported you back to the historic Southwest; it was very moving and poignant. The décor elements in the room were absolutely over the top and out of someone’s wildest imagination. There were four different table settings, each one capturing a different element. 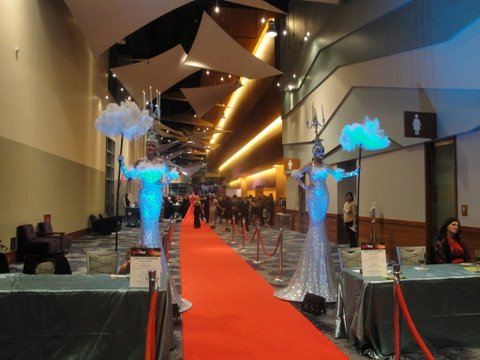 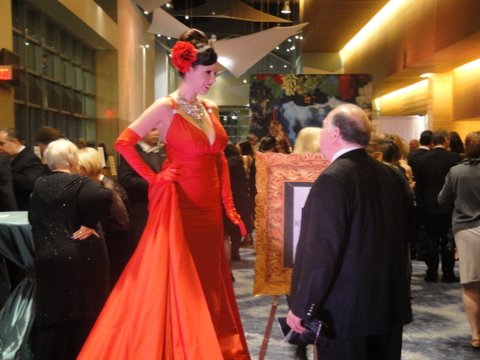 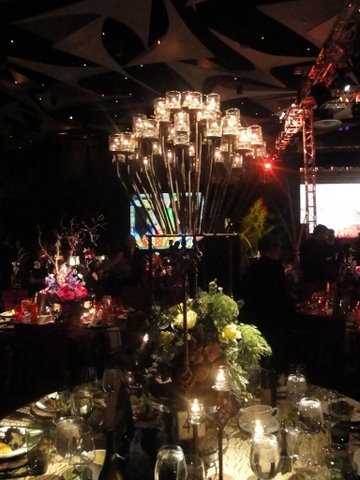 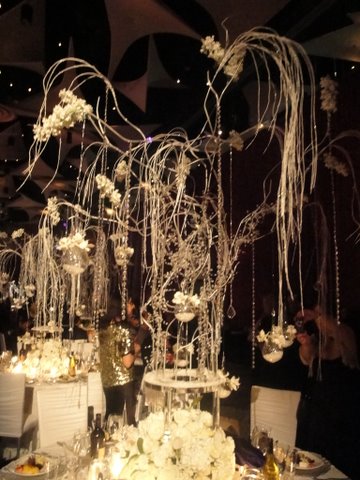 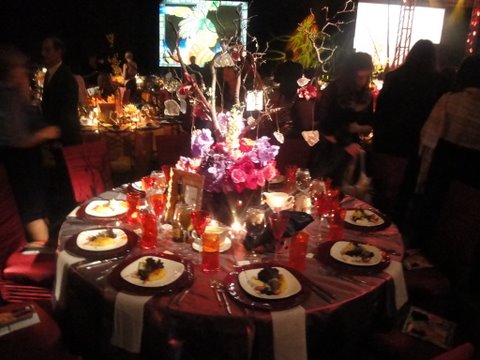 After dinner, everyone headed to the reveal/celebration area, which was flipped and transformed into an hip, ultra-lounge with gas-lit tables, white furniture, a champagne chandelier (an aerial artist pours champagne while upside down), and entertainment from DJ Roonie G, dance instructors and the live band Static.

PYM @ MPI seeks to empower the people who make meetings happen by providing best practices education, helping them forge strong business partnerships with suppliers and find mentors in the industry. We firmly believe that meeting and event planners are the movie producers of the corporate world. Meetings move us. Meetings mean business. When we meet, we can change the world.